Hotel in historical centre of Salzburg
for sale

Salzburgs "Old Town" (Altstadt) has internationally renowned baroque architecture and one of the best-preserved city centres north of the Alps. It was listed as a UNESCO World Heritage Site in 1997. The city is noted for its Alpine setting.

For details regarding the property AP-HT-28091, please complete the form below. We ensure you the highest level of data protection and absolute discretion with regard to your personal information.
Please, fill in all fields off the form! 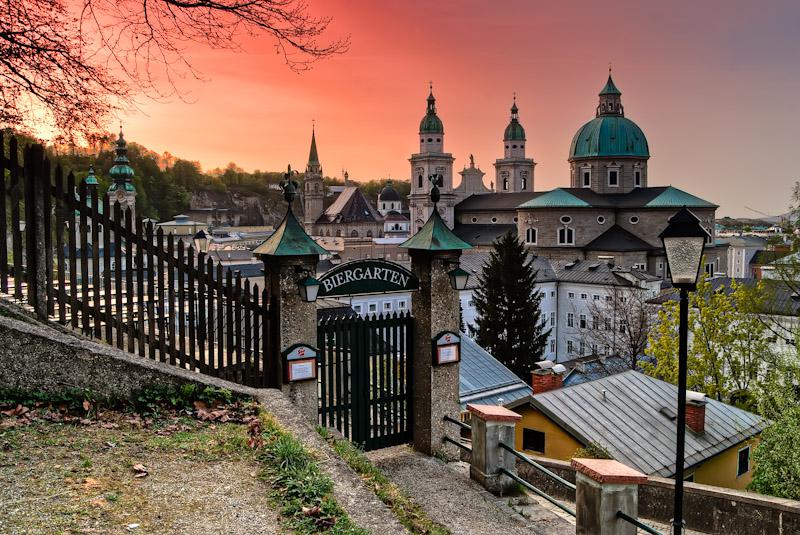 Hotel in historical centre of Salzburg 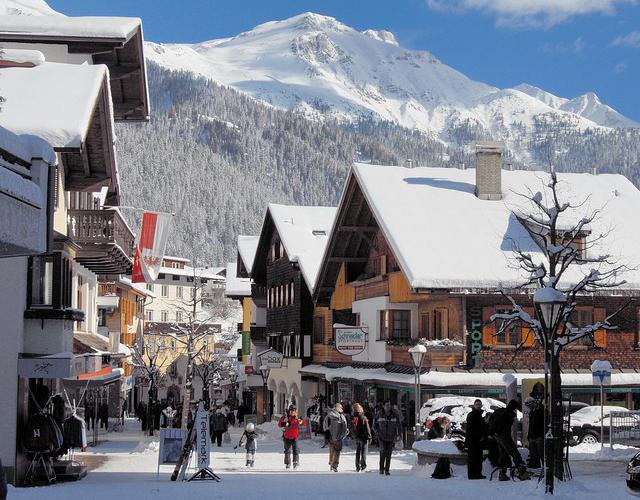 Hotel at the ski resort in Austria