Small cosy hotel in central location in St. Johann in Tirol
for sale

This is an excellent traditional cozy hotel located in a convenient location in the small resort town of St. Johann in Tirol, close to Kitzbühel.

The favorable location offers convenient access to restaurants, shops and entertainment in the central part of the city, as well as to all sports facilities, including the magnificent ski slopes.

St. Johann in Tirol is a market town in Tyrol, Austria, in the Kitzbühel district. In the regional ductus, the last syllable of the name is stressed as "Sankt yo-Hahn".

St. Johann lies in a valley basin between the mountain range of the Wilder Kaiser and mountain called the Kitzbüheler Horn in the centre of the district of Kitzbühel.

Tourism and the restaurant trade are amongst the most important branches of the economy in the area. With approximately 520,000 overnight stays per year, roughly evenly split between summer and winter, St. Johann is one of the major tourist resorts in the Tyrol. Its holiday infrastructure ranges from hotels to campsites and from restaurants to discothèques.

In recent decades, St. Johann has experienced an economic boom in trade, services and light industry and it has become the shopping centre for the district of Kitzbühel. Many new firms have settled here, especially along the B 178 federal road, where they benefit from its central location. In addition, the opening of a pedestrian zone in the 1990s has improved the town centre, which receives an average of 20,000 visitors per day.

For details regarding the property AP-HA-11012, please complete the form below. We ensure you the highest level of data protection and absolute discretion with regard to your personal information.
Please, fill in all fields off the form! 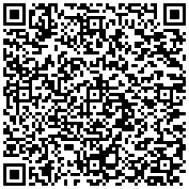 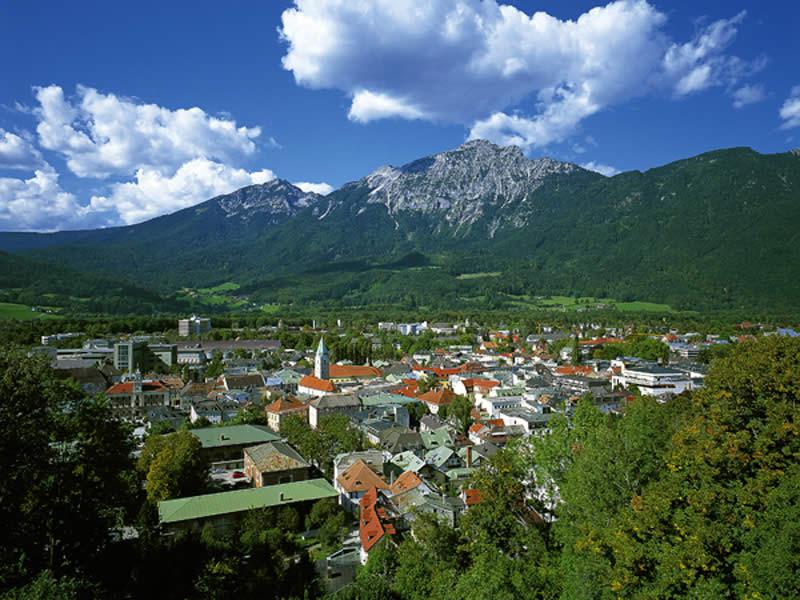 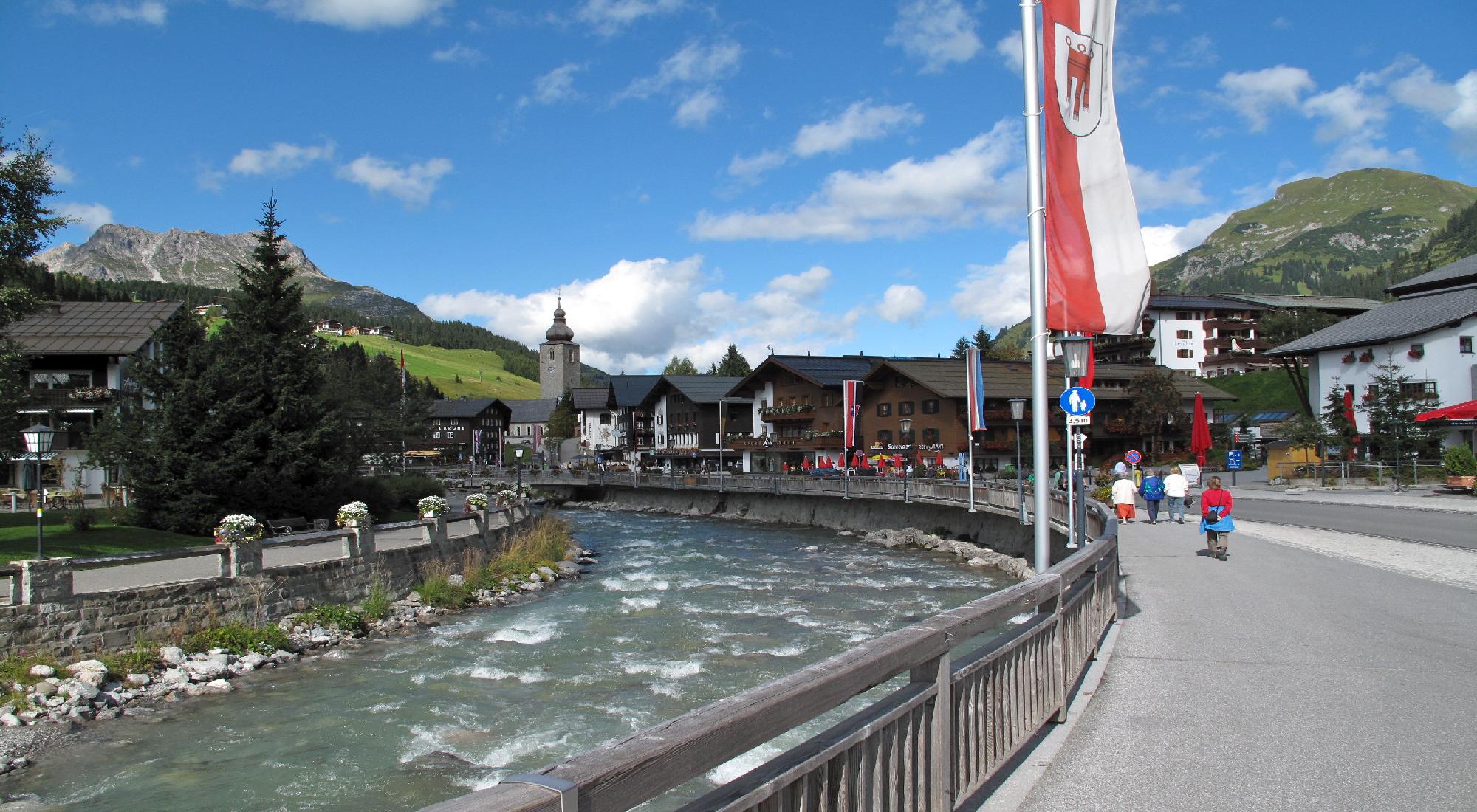 Guesthouse in Lech am Arlberg 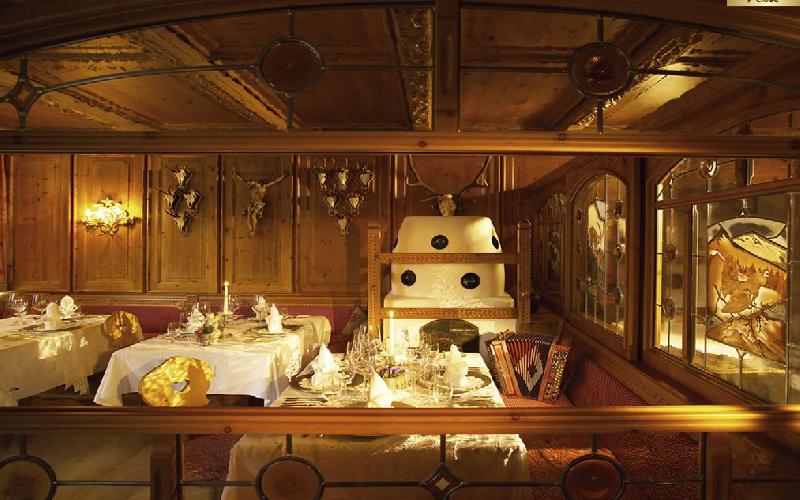 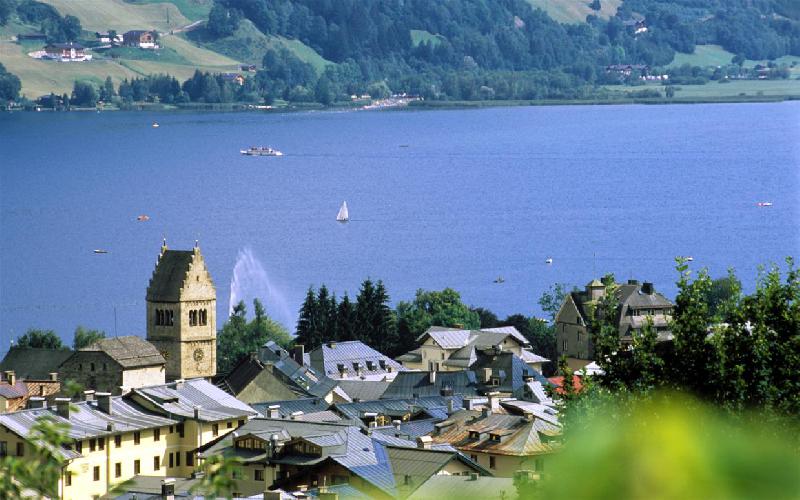