This very carefully renovated rooftop apartment with additional 100 m² terrasse is located in a building erected in the 1960´s on Reinprechtsdorferstrasse.

Margareten (Austro-Bavarian: Magredn) is the fifth district of Vienna (German: 5. Bezirk, Margareten). It is near the center of Vienna and was established as a district in 1850, but borders changed later. Margareten is a heavily populated urban area with many workers and residential homes.

Margareten is in the southwest of Vienna and is bounded to the north by the Vienna River, in the west and south by the Gürtel belt. The Vienna River is also the border to the district Mariahilf, while the belt is the boundary of the districts Favoriten and Meidling. The eastern district boundary with Wieden runs contrary to the other inner districts in the transverse rather than longitudinal. Thus, the district boundary follows the streets: Kettenbrückengasse, Margaretenstraße, Kleine Neugasse, Mittersteig, Ziegelofengasse, Blechturmgasse until the Gürtel belt. Margareten is the only district within the Vienna Belt which is not within the Inner City borders.

The district area is part of the Katastralgemeinde Margareten, which has a hectare of the territory of the neighboring district Mariahilf. The lowest point in Margareten is nearly 174 metres (571 ft) in the Wiental. In the south (at Wienerberg hill), the land rises slightly. Margareten has no sharp altitudes, or mountains: the total height difference is approximately 30 metres (98 ft).

For details regarding the property AP-EA-06309, please complete the form below. We ensure you the highest level of data protection and absolute discretion with regard to your personal information.
Please, fill in all fields off the form! 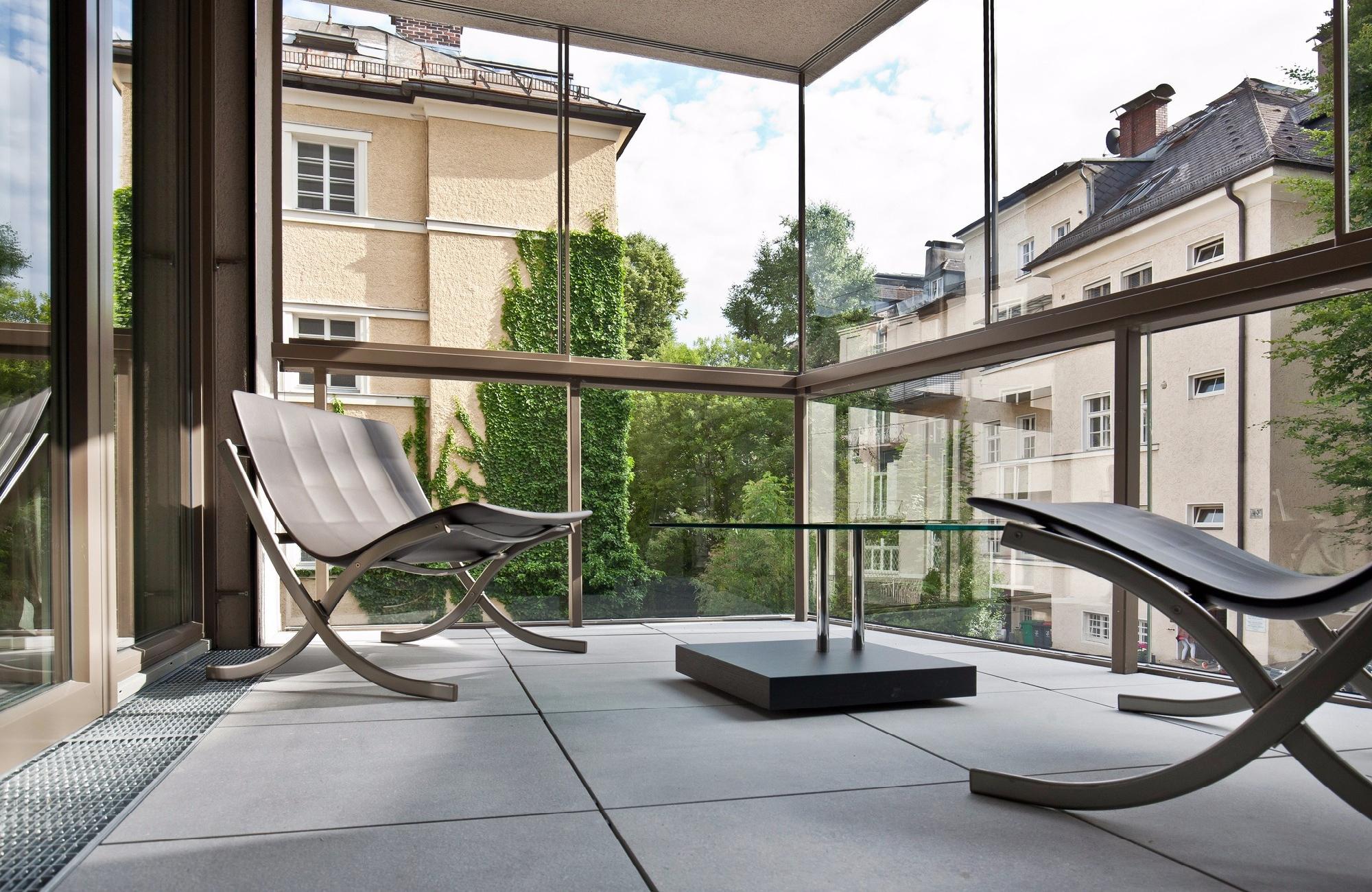 Luxurious apartments in a prime location of Salzburg 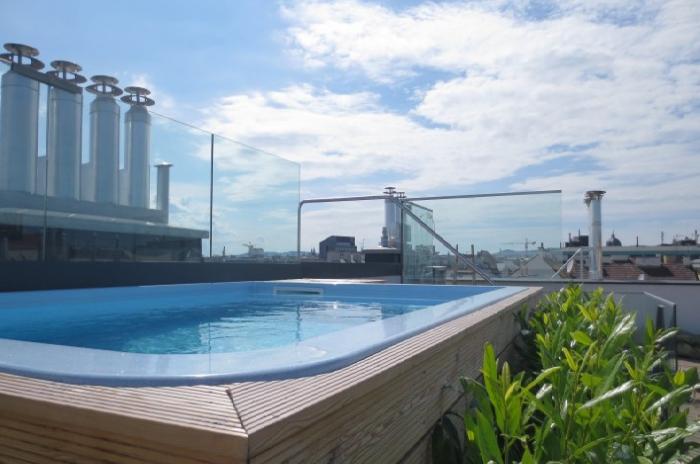 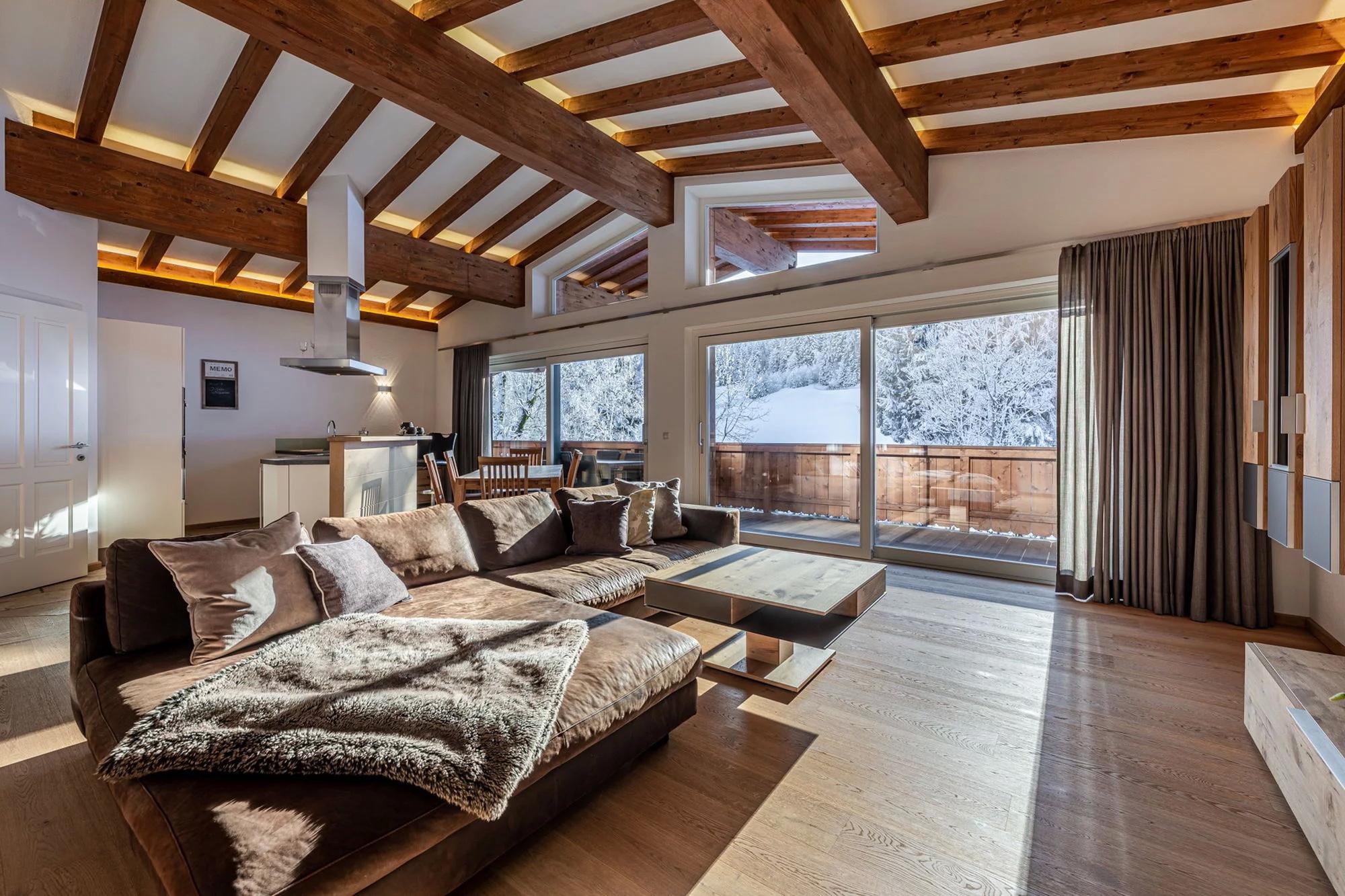 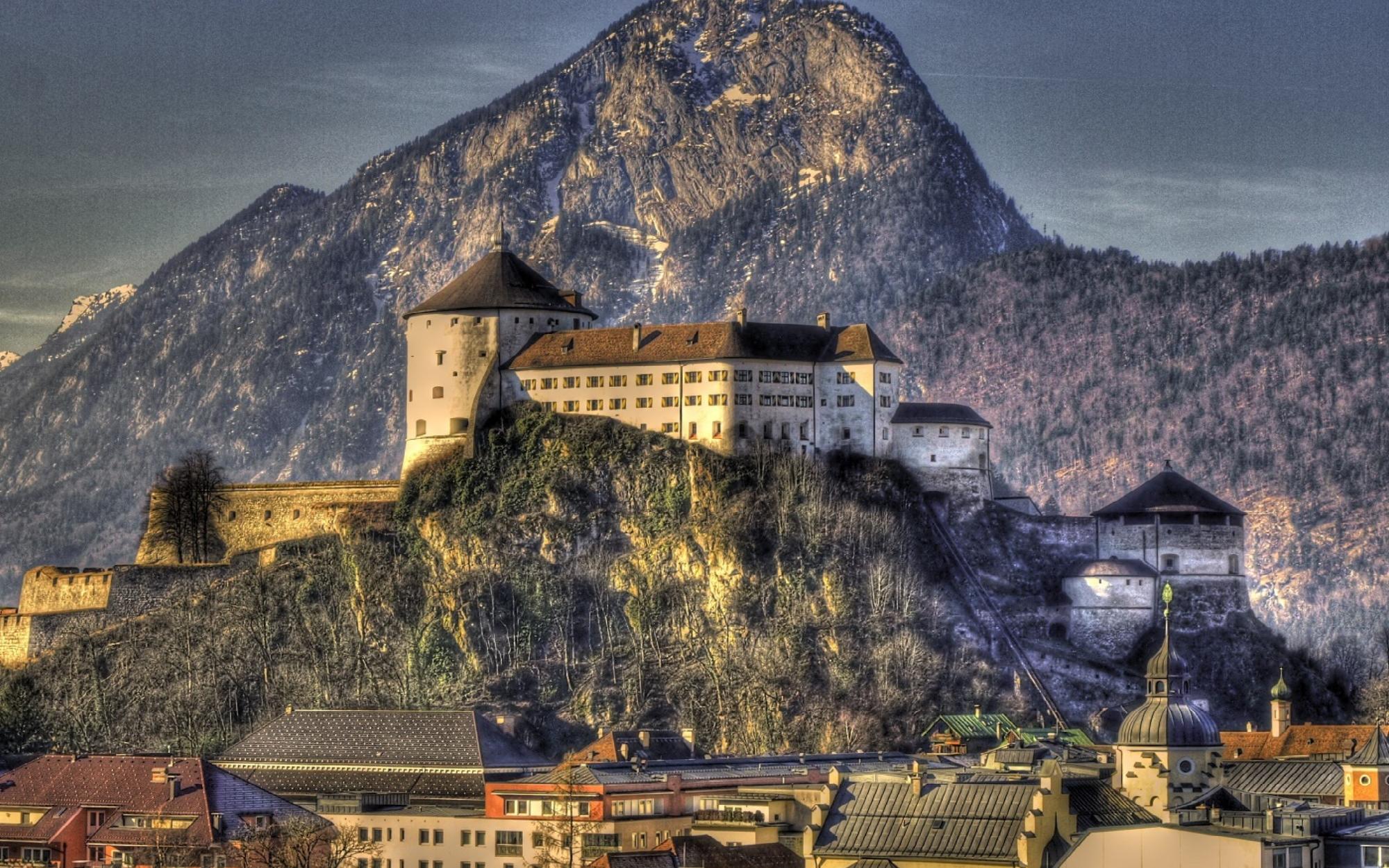