Plot of land in Vienna close to Neustift
for sale

Location: The property is located close to the forest, but is well connected to the city by public transport (100m from the bus stop of the 43A). The American school is just 800m away. The location of this property offers ideal opportunities for leisure activities like hiking in the Viennese forests as well as visiting the various wine taverns in the surrounding areas.

Hernals (Viennese German: Hernois) is the 17th district of Vienna, Austria (German: 17. Bezirk, Hernals). Hernals is in northwest Vienna. The district of Hernals stretches out along the canals of the Als River west of Vienna between the Wienerwald (Vienna Forest) and the Gürtel (a main street around inner Vienna).

The Als is the second-longest stream (the longest is the Wien River) to flow from the Wienerwald into the Danube. The highest point, at 464 meters, is Heuberg. The original Vororte of Hernals, Dornbach, and Neuwaldegg were annexed in 1892 and form the heart of the 17th district. The houses in the central areas were built around the turn of the 19th–20th centuries during the Gründerzeit. Further out, the original farmer houses remain, often with gardens and villas added on.

For details regarding the property AP-EL-07038, please complete the form below. We ensure you the highest level of data protection and absolute discretion with regard to your personal information.
Please, fill in all fields off the form! 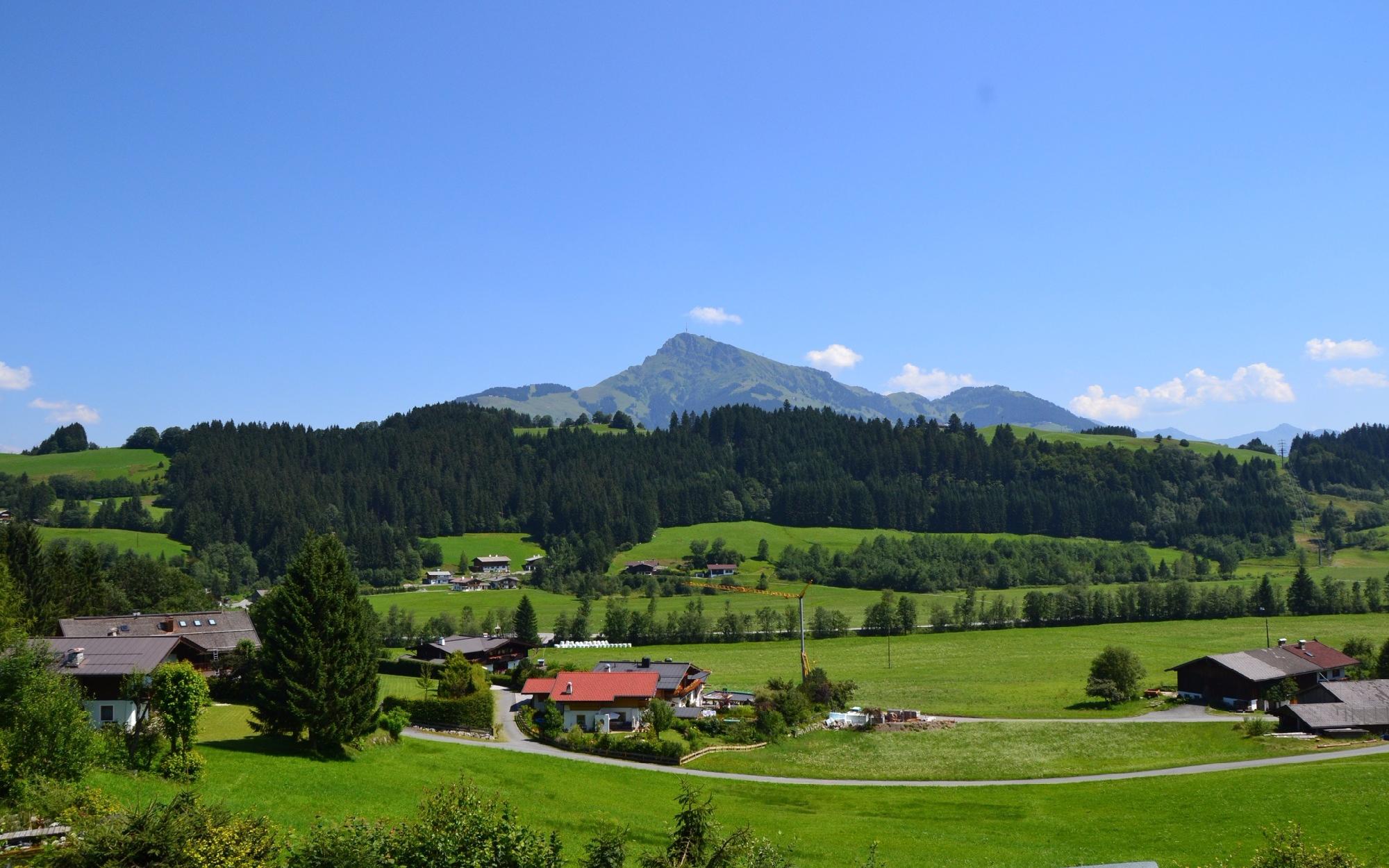 Plot on a hillside with panorama view in Reith by Kitzbühel 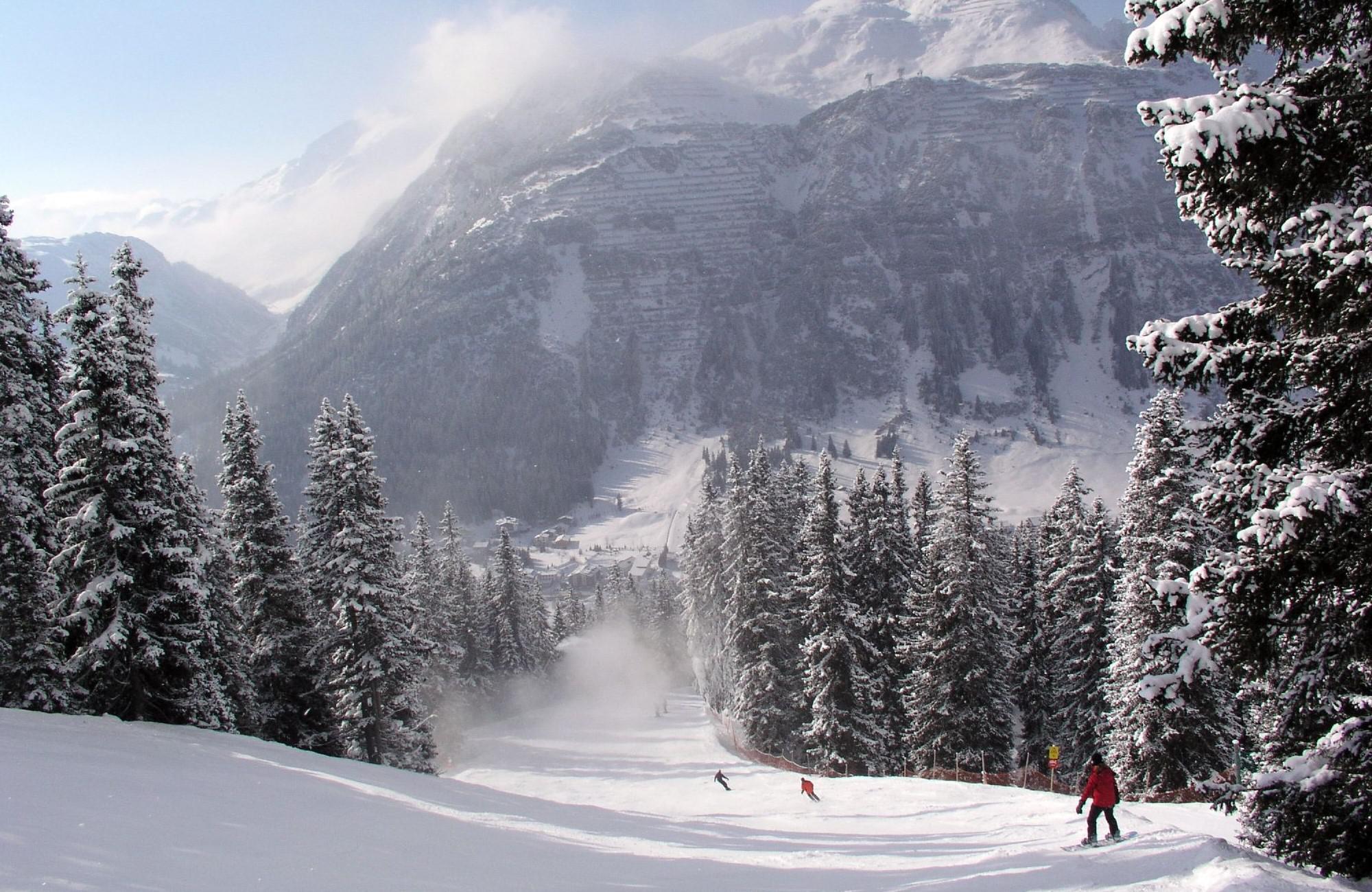 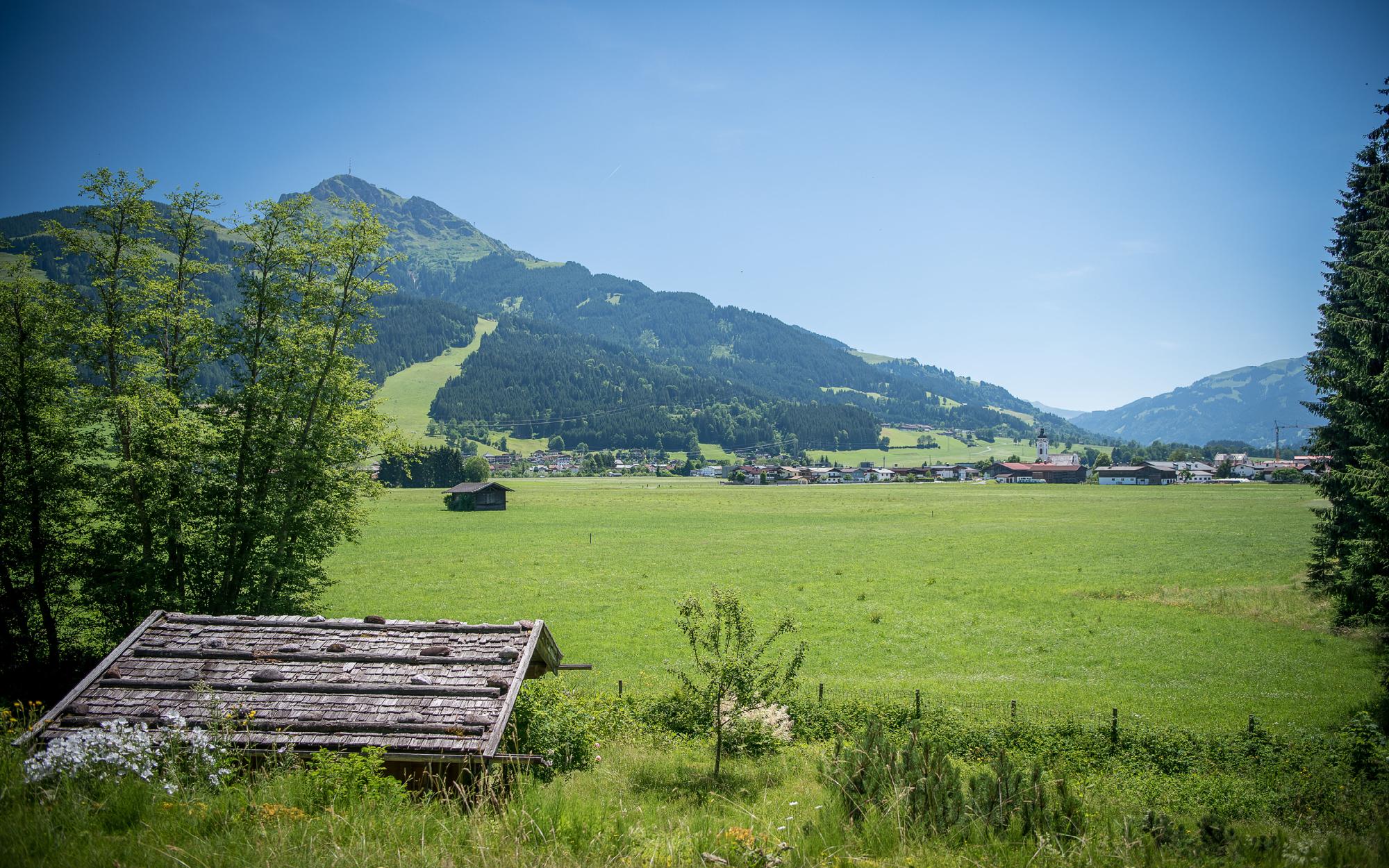 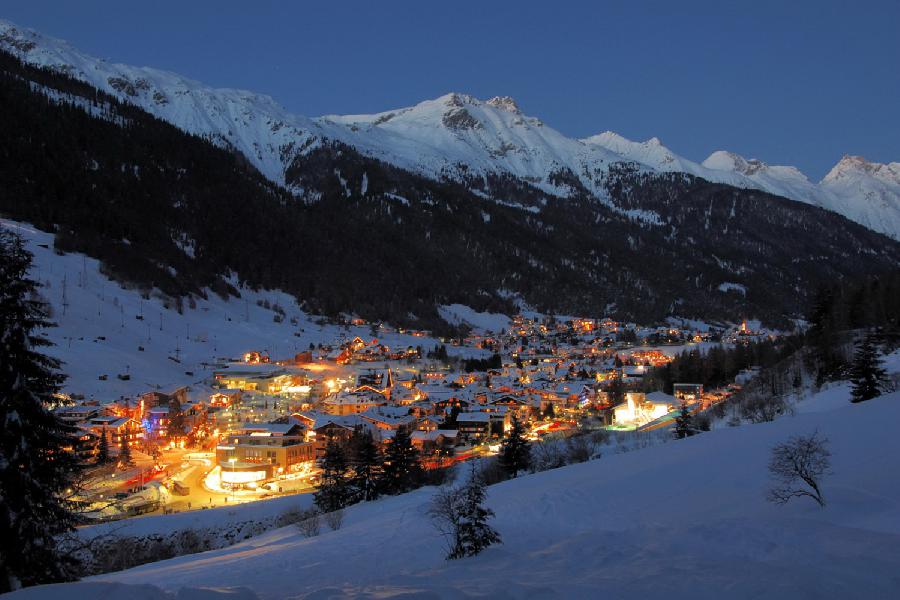 Land with permit for hotel in St. Anton