Exclusive penthouse apartment above the roofs of Kitzbühel
for sale

Destinations such as the Hahnenkamm lifts or various localities are reachable in just a few minutes by foot. Enjoy the Kitzbühel nightlife and all its facets. Exquisite restaurants as well as noble boutiques distinguish Kitzbühel as the hotspot in the Alps. Apartments in this location are very rare and therefore naturally also in high demand. Due to the excellent location of this object all possibilities for free time and entertainment are offered. Enjoy the highest standard of living comfort in a one of a kind city location.

For details regarding the property AP-ZA-QS591, please complete the form below. We ensure you the highest level of data protection and absolute discretion with regard to your personal information.
Please, fill in all fields off the form! 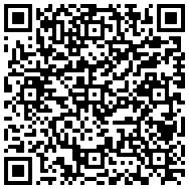 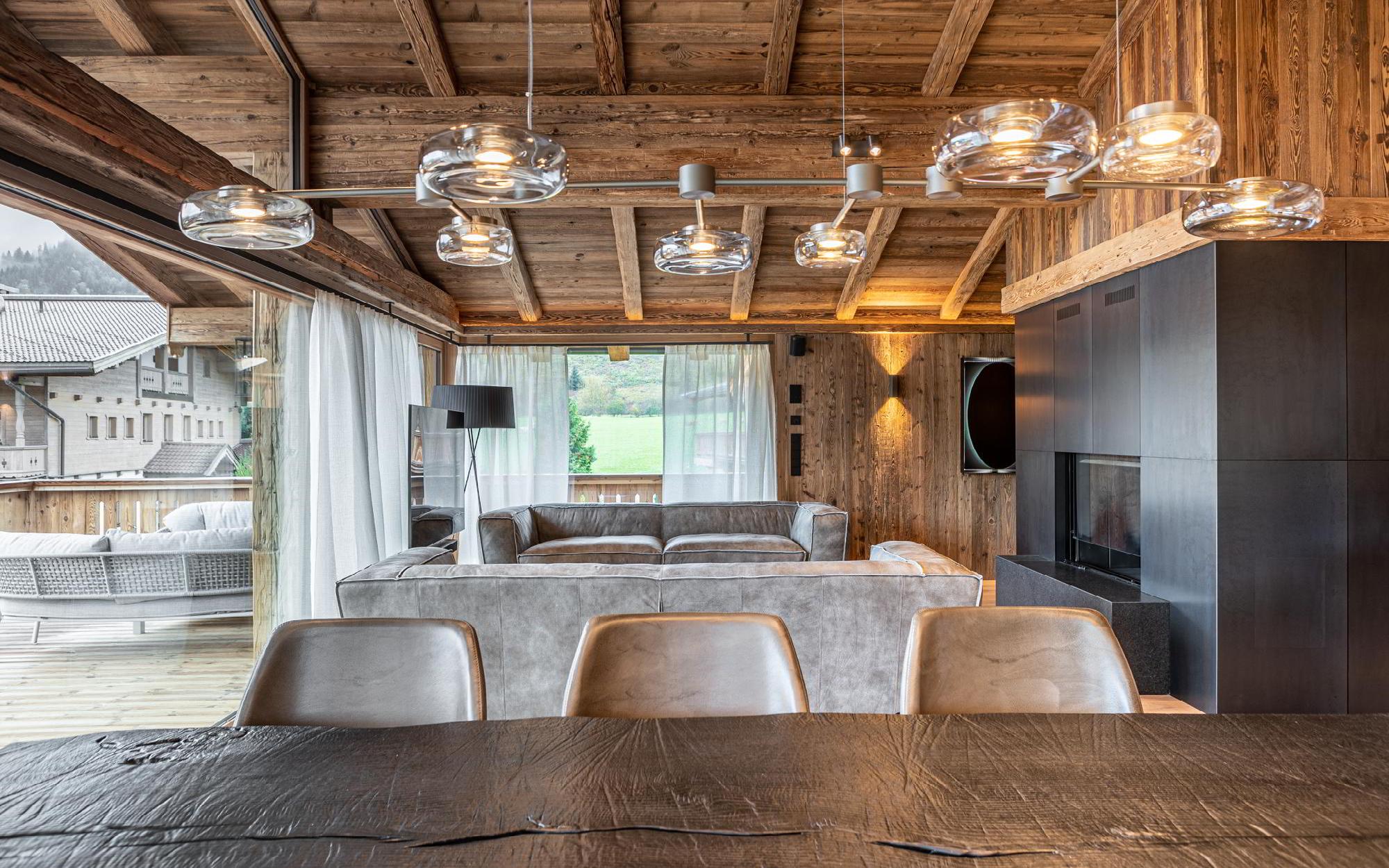 New luxury apartments in a prime location of Aurach 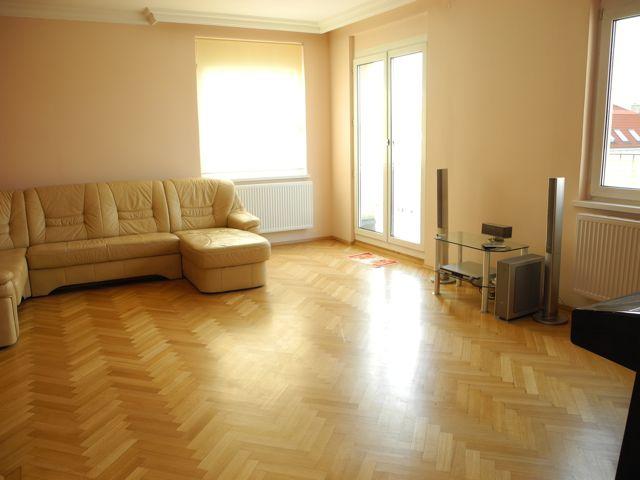 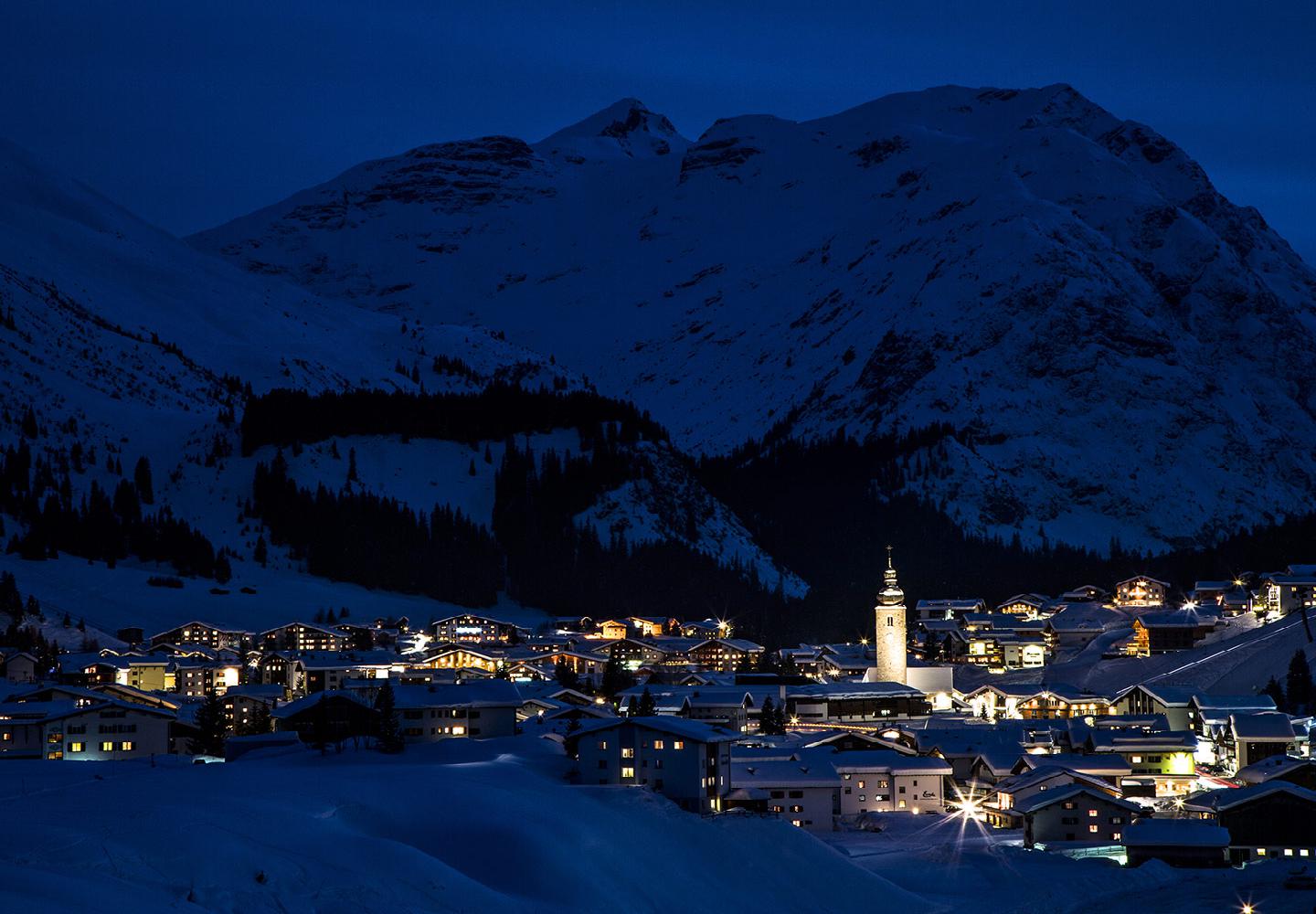 Unique apartment in Lech am Arlberg