Furnished beautiful classical apartment close to the Opera
for rent

This elegant apartment is located in a beautiful, classic Viennese building and has 4 rooms. It is luxury furnished and fully-equipped with high-grade amenities. In the 180m²-apartment there are 2 large bedrooms with double beds (180cm) each with an en suite bathroom, living room, dining room and a luxury equipped kitchen. In this spacious apartment there is enough room for 4 people.

​The apartment is fully furnished and has all the standard appliances:

The apartment has a central and quiet location, which is only a five minute walk from the 1st district. The connection to the public transportation system is fantastic – the subway, tram and bus are in the immediate vicinity. In the neighborhood, there are several diplomatic buildings and green spaces (Belvedere Castle, St. Charles` Square). Further, stores for all of your daily needs, as well as cafes, restaurants and bars are within walking distance.

Wieden is the 4th municipal District of Vienna, Austria (German: 4. Bezirk). It is near the center of Vienna and was established as a district in 1850, but borders changed later. Wieden is a small region near the city center.

Wieden was first named in 1137, and is, thus, the oldest Vorstadt (former municipality within the Linienwall) of Vienna. The main street (Wiedner Hauptstraße) is certainly even older. Under Ferdinand II the royal Summer residence was completed, and afterwards, many times expanded until Maria Theresa decided not to use it anymore and sold it to the Jesuits.

In the beginning of 18th century, the development of Wieden into a city began. Many palaces and other buildings were built. Two small Vorstädte in the area of the present fourth district were Hungelbrunn and Schamburgergrund.

These three areas along with a progression of others were incorporated on March 6, 1850. Because of social and economic differences, in 1861, the fifth district Margareten was separated. 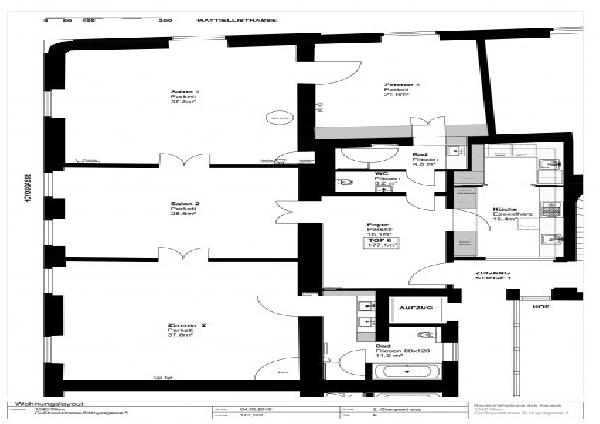 For details regarding the property AP-EA-R20957, please complete the form below. We ensure you the highest level of data protection and absolute discretion with regard to your personal information.
Please, fill in all fields off the form! 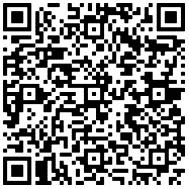 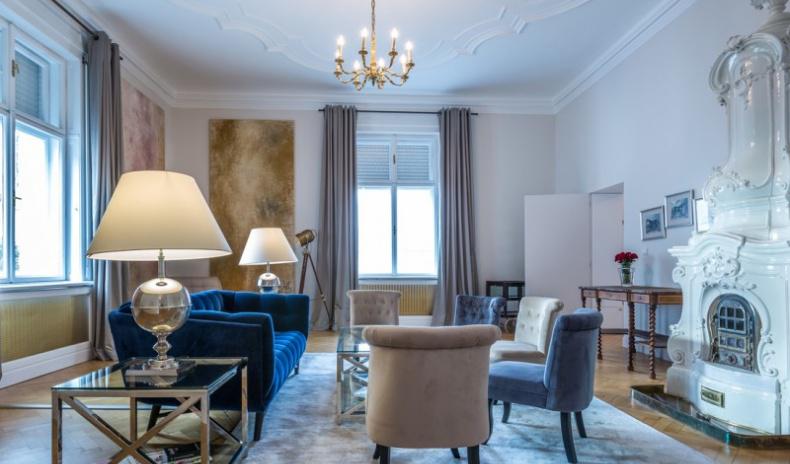 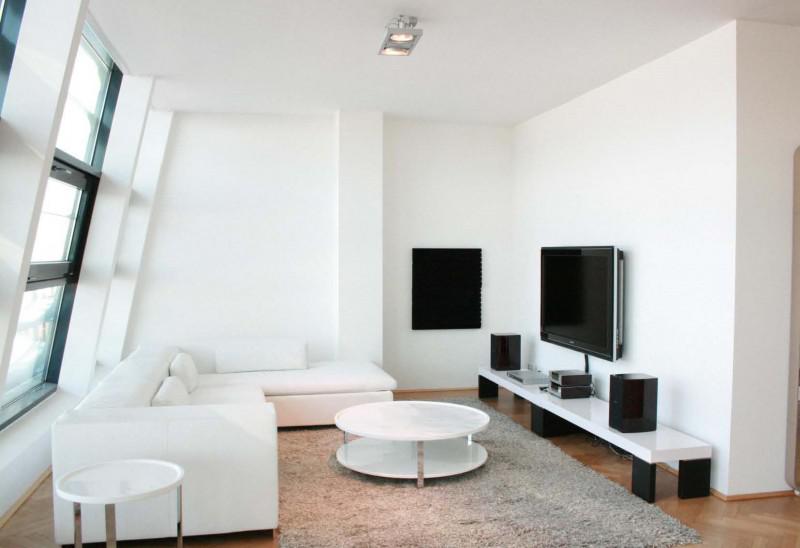 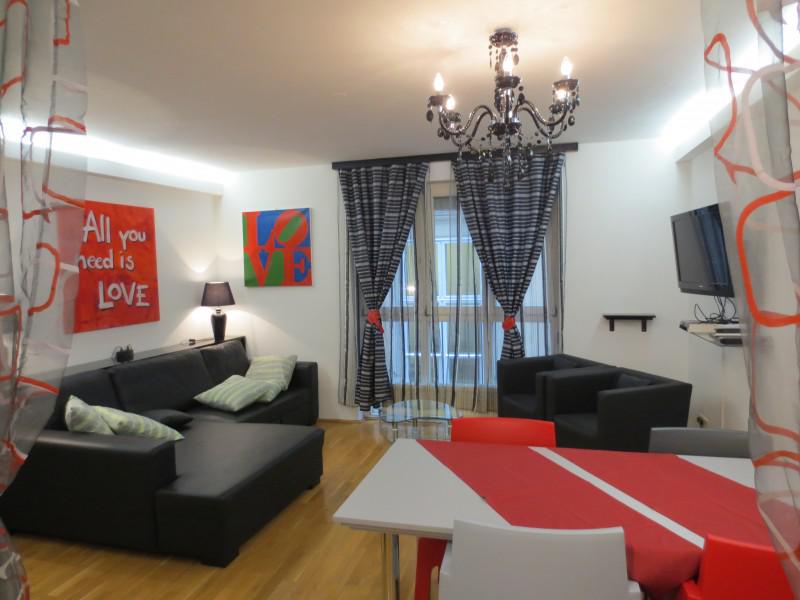