Penthouse in Vienna close to the Opera
for sale

This exclusive penthouse with high ceilings, internal lift, 3 large terraces offers a magnificent view in a park and the best infrastructure.
The internal lift connects the 3 floors. The 2 levels have separate entrances and therefore allow you a separate guest apartment.
The living level (6th floor) you enter from which you come to the spacious, high living room lying in front, large terrace, the dining room with an open kitchen or completely separated Butler apartment with bathroom and toilet on a beautiful Foyee with guest toilet.
In the level below (5th floor) are the master bedroom with walk-in wardrobe and bathroom / WC, 2 bedrooms with bathroom / WC, a closet room, a sauna, and a utility room. All rooms have access to a secluded, large terrace overlooking a park.
On the 7th floor is a lounge area with shower / WC and the huge roof terrace with stunning views over Vienna.
It offers the following Details
- Individual room, media and lighting control
- Private elevator to all flats internal floors
- In-house satellite system
- Underfloor heating with individual room control
- Room cooling Cleaneo acoustic panels:
The air-conditioned ceiling has prevailed in the air conditioning of rooms as the optimal solution. These was developed specifically for the room in the summer with "cold energy" coverage to supply.
- High-quality natural wood parquet floors
- Large windows and patio doors
- Thermal insulation glazing with sun protection systems
- Designer bathroom and sanitary equipment
- Terraces: Thermo wood decking and water connection

Directly at the house 2 parking spaces can be rented.
2 more Penthouses are there to buy.

For details regarding the property AP-KA-07699, please complete the form below. We ensure you the highest level of data protection and absolute discretion with regard to your personal information.
Please, fill in all fields off the form! 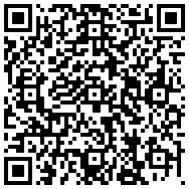 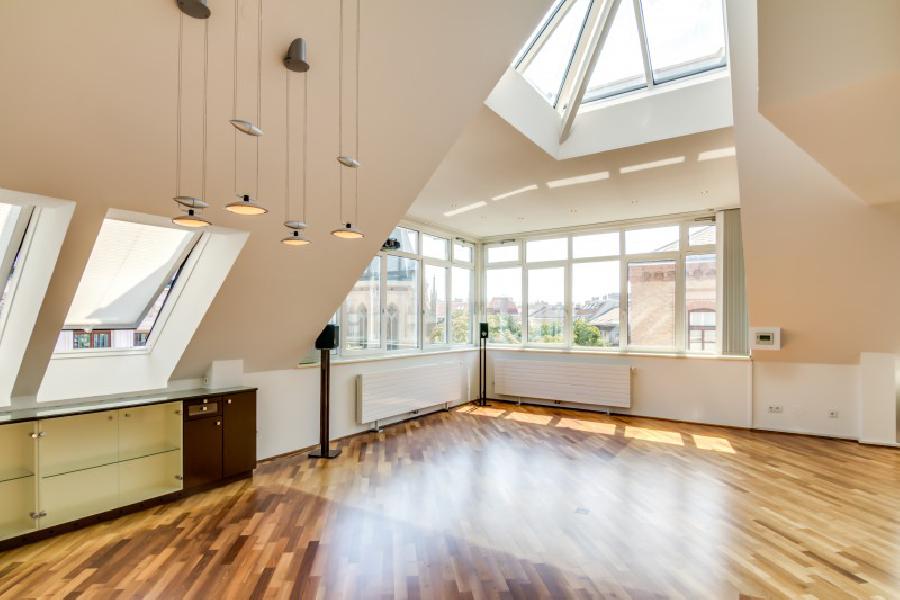 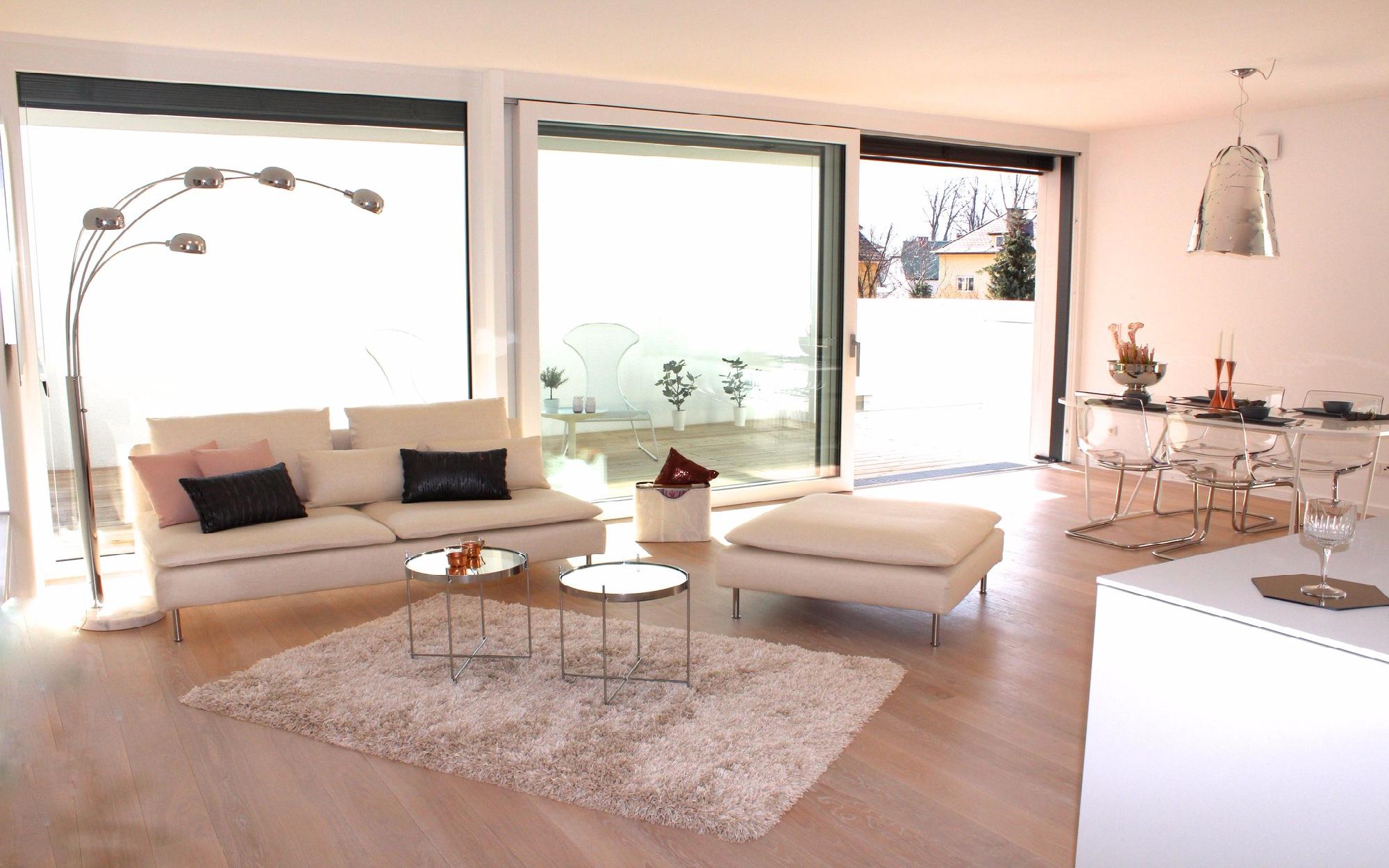 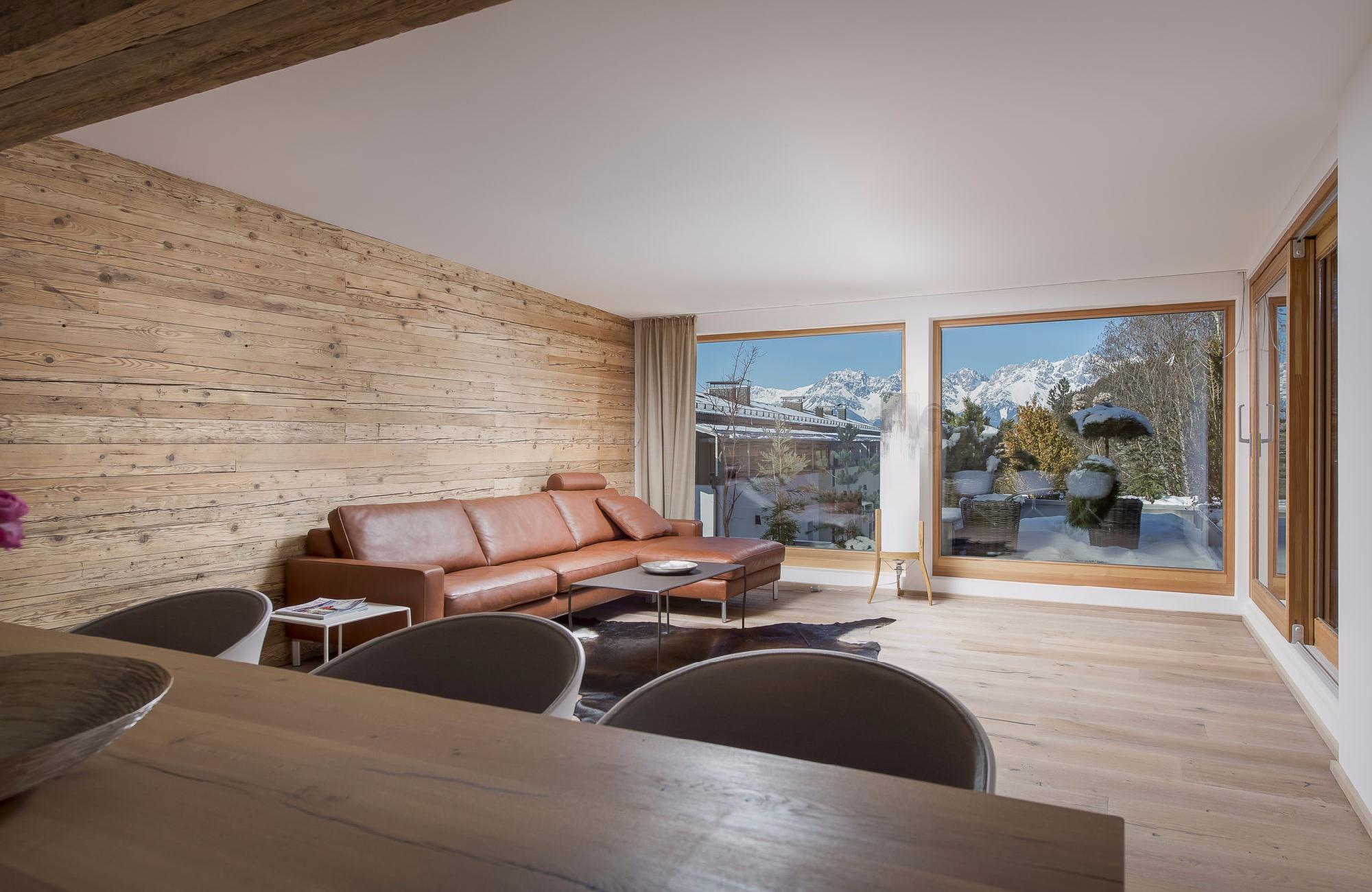 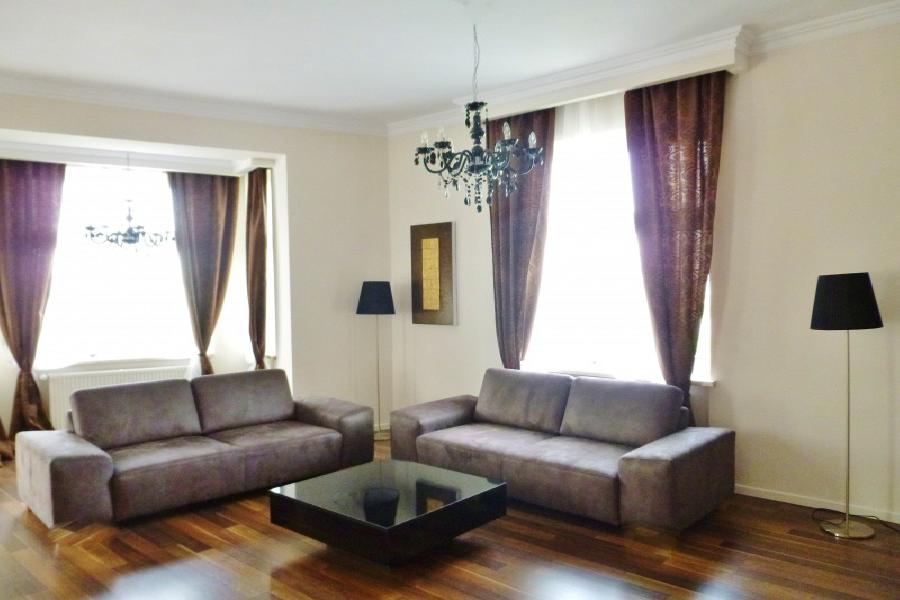